Genoese, 64 years biological, but 45 for mind, heart and behavior, still enthusiastic about the life he chose and that for nothing in the world would abandon, especially since he shares it with Betty, who left everything to follow him in the seas of the world.

Founding partner of Arundel Yachting and Founding Partner, Skipper and Commander of the Jeanneau Sun Odyssey 52.2 “Ronik” with whom we carry out cruises in “Crew Charter” from April to October.

Graduated in Micro Biological Sciences, he worked for years in Laboratories of Pathological Anatomy and Immunology, at the San Martino Hospital in Genoa, which he left in 1998 to devote himself entirely to the passion he had been harboring since childhood and which has since become his life.

Since he has young he was a practitioner, skier, mountaineer, footballer and passionate sailor.

He has dedicated much of his life in the sea, sailing through seas and oceans, trying to know places, peoples and traditions different from those of his birth.

Formed in the sea in front of the house, sailing between Genoa and Corsica when still the GPS did not track the way. When a call with the VHF to the ferry crossed at night, it helped you to confirm whether or not the estimated position drawn on the cards. When the weather forecast was just “rough” and sudden storms or annoying calms, they surprised you in the middle of nowhere. From here he leaves to accept a “command” in the Solent, where he increases his personal experiences of navigation, struggling with the unknown (until then) tides and the annoying fog, but living the sea like never before, until then. Continuing with ocean navigation, in the Atlantic and up to the dreamy Caribe. In command or in crew, of boats or sailing ships and/or motor, with which and thanks to which, expand personal experiences.

Often being part of excellent “sailing team”, together with renowned Italian and International sailing champions, with excellent sporting results in many of the most famous Italian and foreign regattas, such as Italian championships IMS and ORC, Barcolana, Giraglia, Accademia Livorno, Zegna and Pirelli Trophy, Swan Cup, Maxi Rolex and Prada Challenge for Classic Yachts.

Thanks to his personal passion, he is now able to live emotions and sailing adventures for those who enjoy sharing activities at sea, on sailing boats or motor boats of Arundel Yachting.

Professional skipper, in possession of the title of “Conductor of Pleasure Boats” with relative inscription to the “People of Sea” to the Harbour office of Genoa, from 1996.

From 2006 following relative examination in possession of the title of “Official of Navigation from Pleasure“, second previewed how much from the Code of the Navigation for the Diporto of 07/2005. In addition to having certified and updated the courses IMO STCW/95 (Medical First Aid, Personal Survival Tecniques, Basic Firefighting, Personal Safety and Social Responsability).

Currently in command of the sailing boat Jeanneau Sun Odyssey 52.2 – “Ronik” with which we carry out cruises and navigations, across the Mediterranean in Chartered Charter, with crew.

The current desire, since he sails in the company of his muse, to transmit and make the guests on board, the joy of sea life, wandering among the islands of the world.

PS: If you hear him shouting “Bettyyy” several times in the day, don’t worry… it’s a gesture of love!

…Ah, when Inter play, don’t disturb him and if you notice Inter lose… well don’t talk to him for a couple of hours… Then it’s normal! 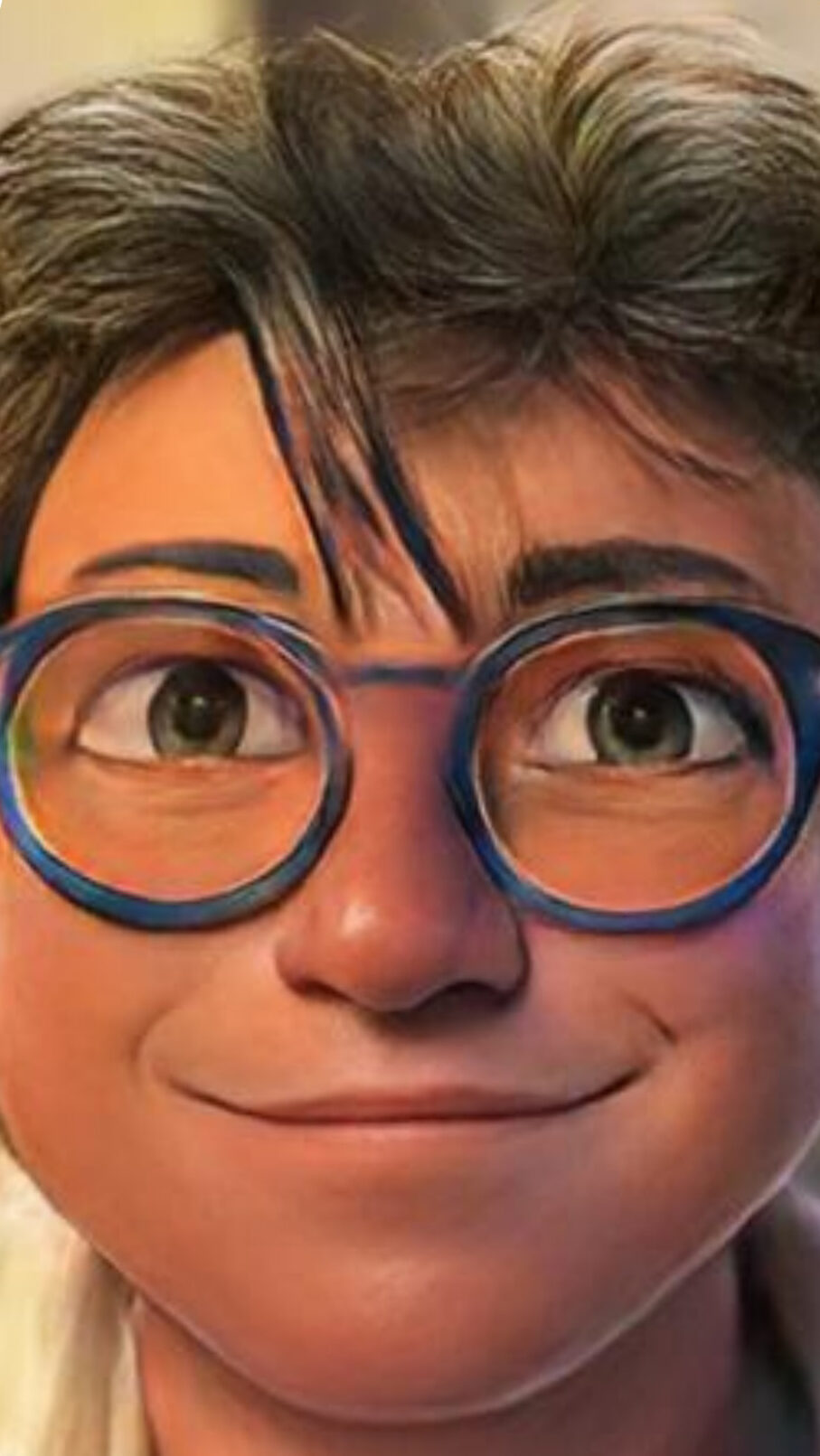 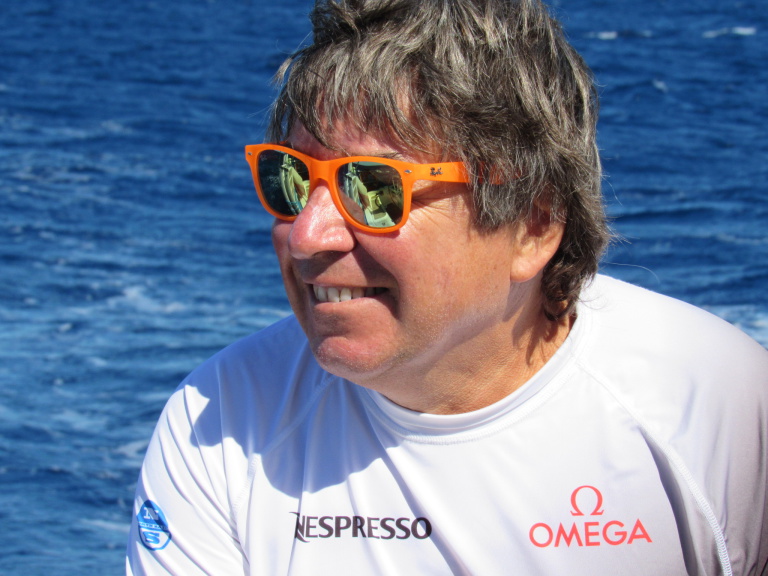