Betty Maggioni: Skipper, Hostess and Sailor/a of “Ronik” – Marketing Manager of the Company. Factotum and organizational center of the Arundel Yachting.

Bergamasca, 46 years old, graduated in Economy, skipper affiliate to the lists of the “People of Sea” near the Harbour office of Genoa.

Passions? Travel and sport… and for some years, wander the seas with Him!!!

The curiosity and the desire to know the world, in all its forms and manifestations, has led her from a young age to the discovery of unexplored realities, facing journeys alone, in pairs and in groups.

Traveling through the unexplored deserts of Africa, the remote prairies and the lively American metropolis, the highlands of the South American “pampa” to lands with the serene calm of the population of Southeast Asia.

In every place he has always tried to know in depth the people and customs of the local people, getting excited to just catch a smile or the simplicity of the joy of life, of simple, but serene populations.

A way to try to get down and live from the inside, realities different from that known daily.

Sports practitioner (artistic gymnastics, dance, volleyball, tennis,… and as unusual for a woman, even football) up to approach what it considers today its vital element, the sea.

Here is one of the reasons why from the hills of Bergamo she moved to Liguria (the other is to be able to follow the person with whom she shares not only the passion for the sea for some years).

The greatest emotions were experienced thanks to scuba diving and sailing through wind, sun and waves aboard a sailboat.

Passion is turning into a way of life and the desire to continue to know the world, in different ways. By sea through navigation aboard a sailboat, where everything has a simpler and human rhythm.

She has been sailing for several years in the Mediterranean Sea with the strong desire to go further and soon cross the mythical Pillars of Hercules.

Currently co-skipper of Ronik together with Mauro, life partner with whom he forms a close-knit and united crew.

PS: having a common life with Mauro for work and in private, in November the two can not stand anymore! … Here is that Betty solves everything starting “alone” for one of his usual trips, usually in distant and/ or remote places, where you find lost serenity. It works very well, because Mauro is left free to vent in his mountains, with the beloved “ski” and the return of Betty, after two/ three weeks of “detachment”, magically you find the love of all time.

Too bad that in the last two years, these trips were blocked for the well-known reasons … but although with some liberating “way”… The two are always in a close-knit symbiosis. 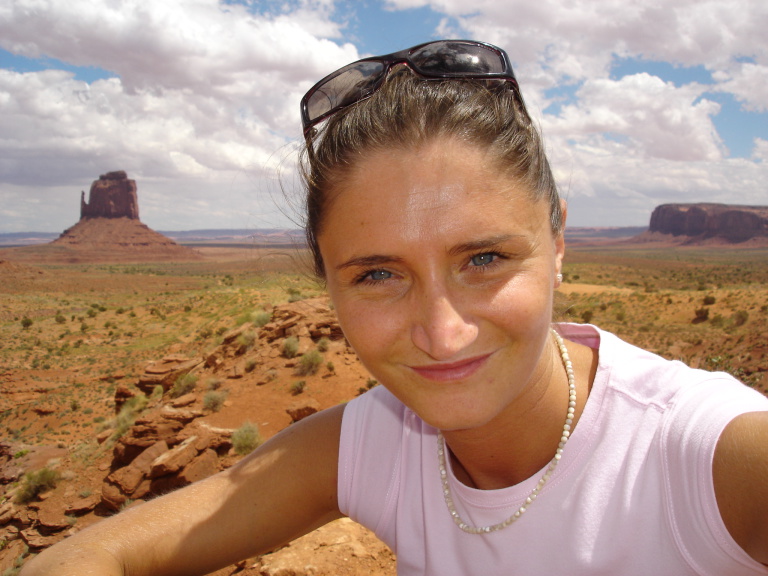 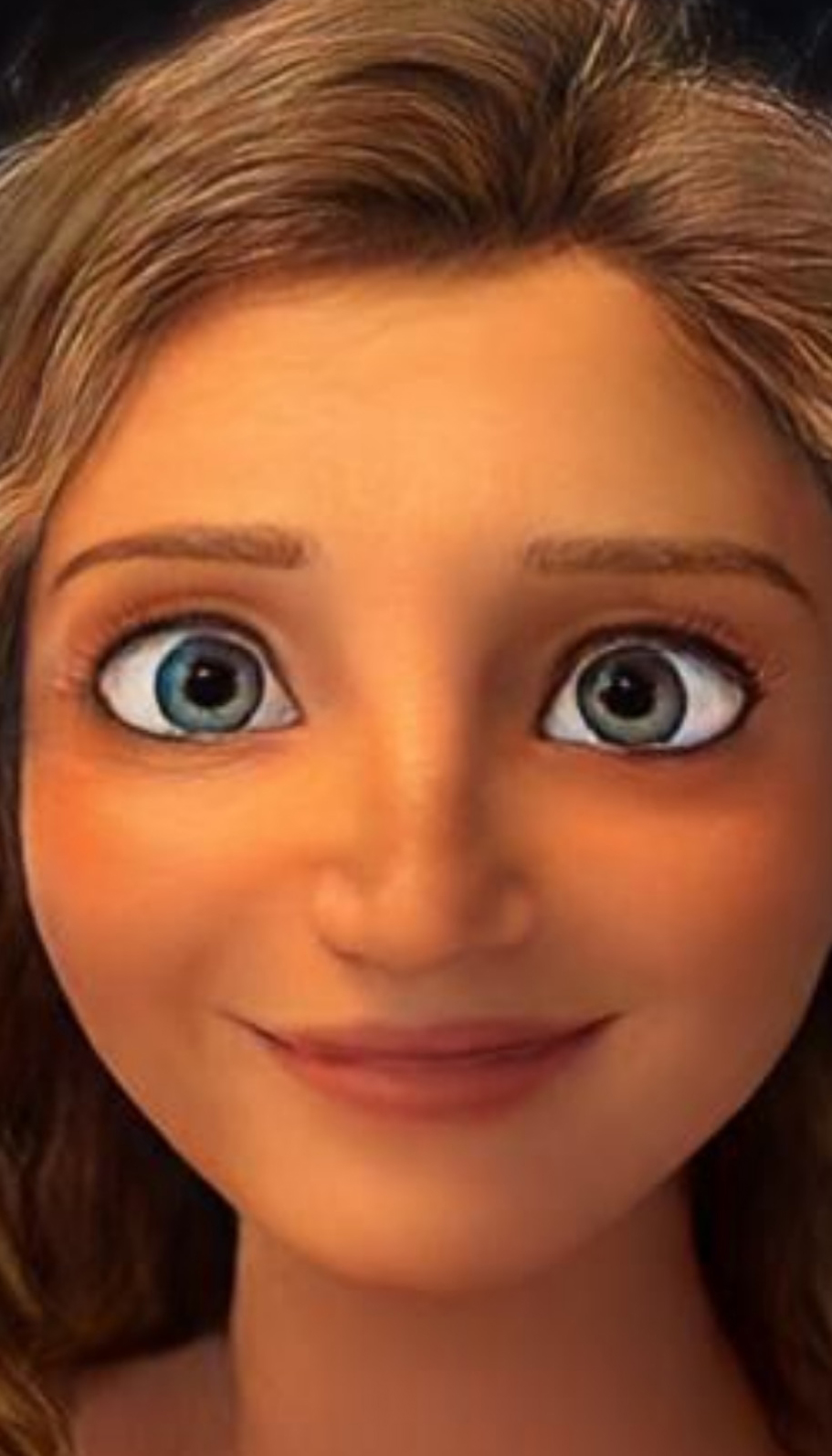 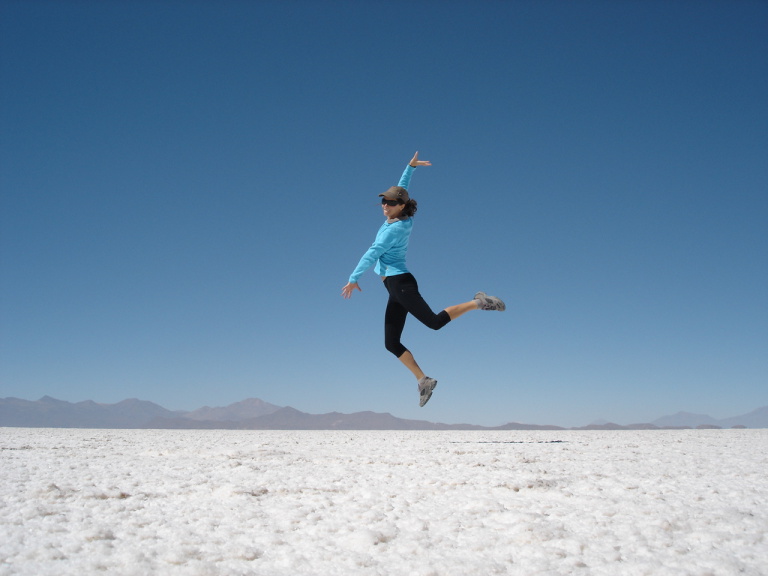